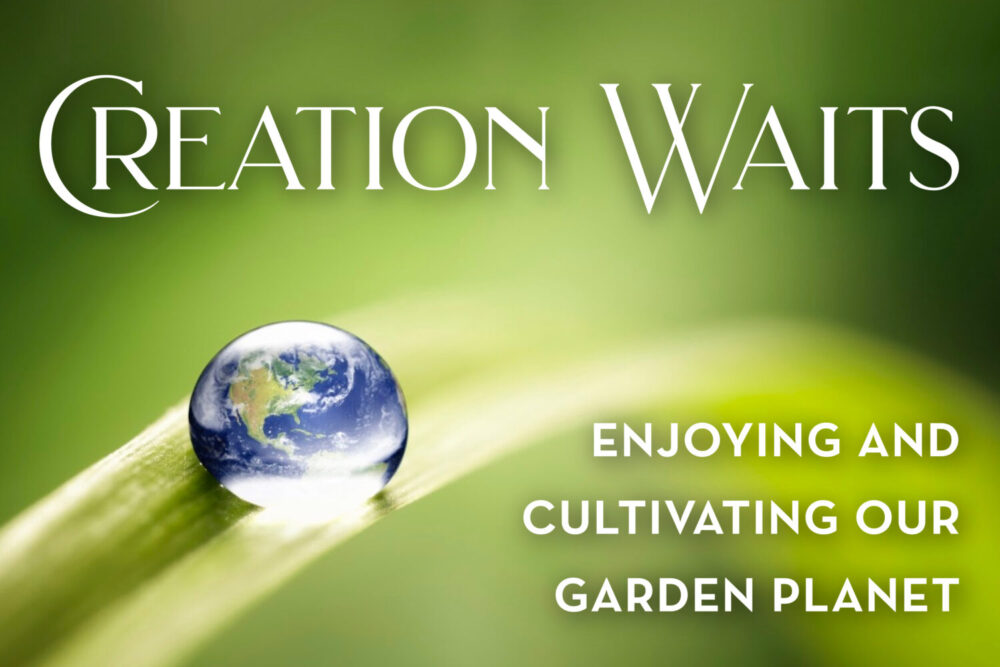 God formed and filled the natural world like a majestic temple that glorifies God and reveals Who God is to us. Humans are to tend and keep this good creation, allowing it to glorify its Creator.

The Bible speaks of all creation ‘groaning,’ and our current situation seems to agree, with massive climate change, toxic levels of pollution in the air and water and the rapid disappearance of plant and animal species. Scientists are sounding increasingly desperate alarms and sounding like doomsday prophets of old. What’s more, humans are playing a huge role in the degradation of our planet. Yet the Bible says that humans were created in God’s image and commissioned to tend this garden planet God has given to us. Join us as we consider what the Bible has to say about this incredible world and our responsibility to care for it.