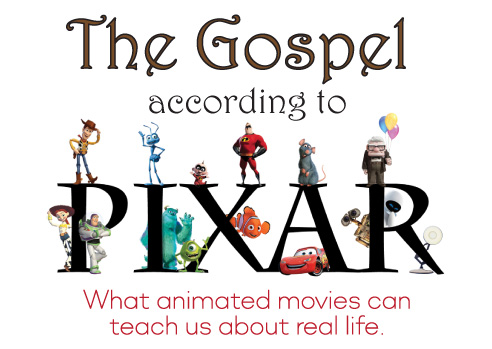 In Finding Nemo and Finding Dory, the character of Dory suffers from short-term memory loss, which require her to lean on many others for help through her antics. God knew from the beginning that we humans would forget Him and His truths; but in his wisdom, he put monuments in Space, Time and Rhythms to overcome our memory.

From Series: "The Gospel According to Pixar"

Stories define identity and form culture. In the last 20 years, no one has told more imaginative and powerful stories than the movie studio, Pixar. With groundbreaking technology, endearing characters and creative concepts, Pixar has told stories of toys, monsters, cars, robots, animals and animated humans that reveal a lot about how we view the world and our place in it. During this series, we’ll be exploring these stories and asking how they illustrate (or confuse and fall short of illustrating) the gospel, the true story of the world that gives us our identity and needs to shape our view of the world we live in.