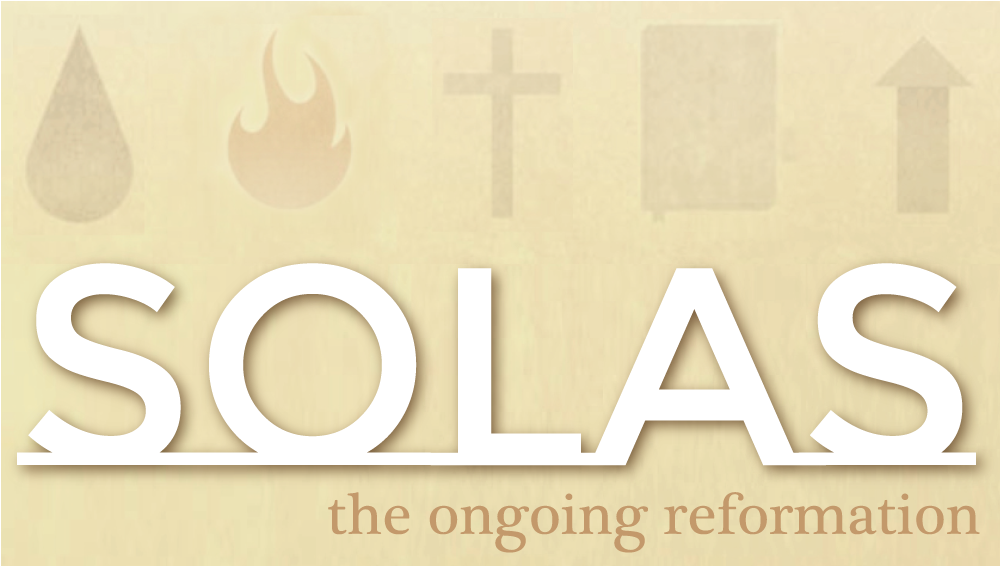 “Through Christ alone we are given salvation, blessedness, grace, pardon, and all that makes us in any way worthy in the spirit of a righteous God.” ~ Ulrich Zwingli (1484-1531)